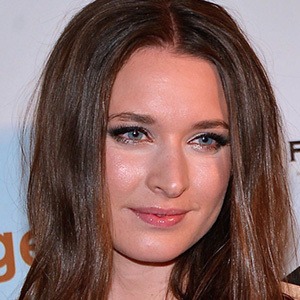 Film and TV actress featured in The Girl with the Dragon Tattoo in the role of Pernilla Blomkvist. She was also featured in 2015 film adaptation of the Circle and was cast as Astrid in Vikings.

She was a student of the Sodra Latins Gymnasium (Southern Latin secondary school) from 2007 to 2010.

She was born Maria Josefin Asplund in Sweden.

She starred in the American version of The Girl with the Dragon Tattoo, directed by David Fincher.

Josefin Asplund Is A Member Of