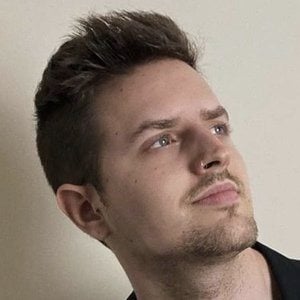 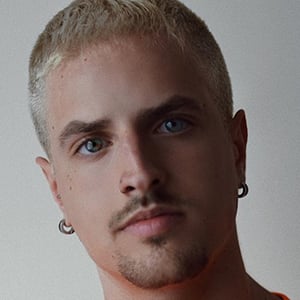 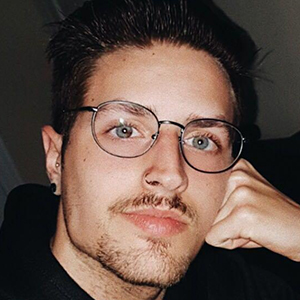 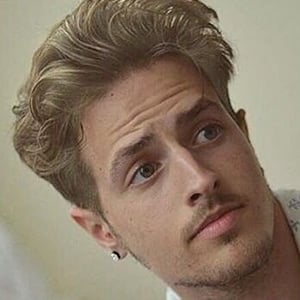 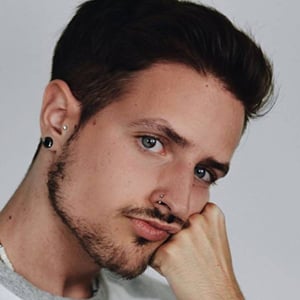 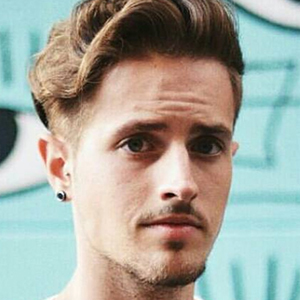 Through his brother, he has inherited more than 10,000 fans on Instagram.

He was born to Manoli and Julian Rios in Spain.

His brother has grown incredibly popular on YouTube creating song covers of artists like Rihanna and Bruno Mars.

Josemy Rios Is A Member Of