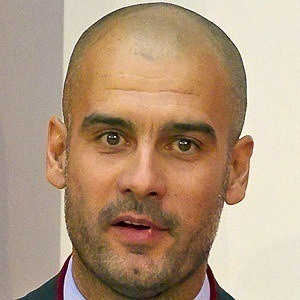 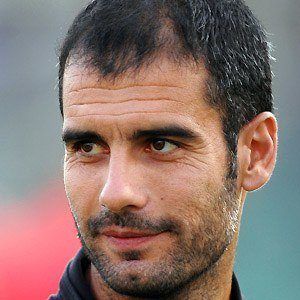 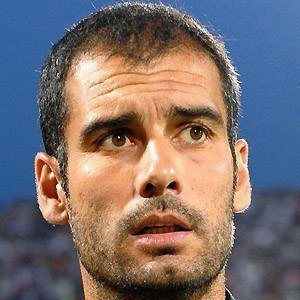 Former midfielder, primarily with FC Barcelona, became a manager after retirement, leading Barcelona from 2008 to 2012 and taking over the reigns for Bayern Munich in 2013.

He joined La Masia when he was 13 years old and made his debut in 1990 against Cadiz CF.

He received the FIFA World Coach of the Year award in 2012.

He married Cristina Serra in 2001.

He began coaching Franck Ribery on Bayern Munich in 2013.

Josep Guardiola Is A Member Of