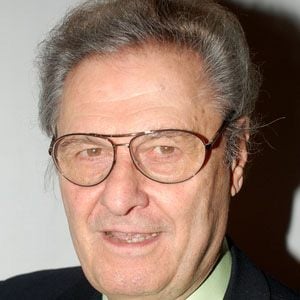 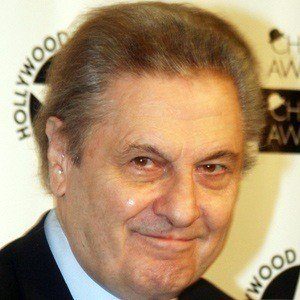 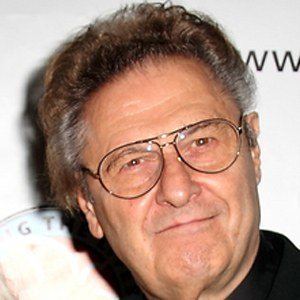 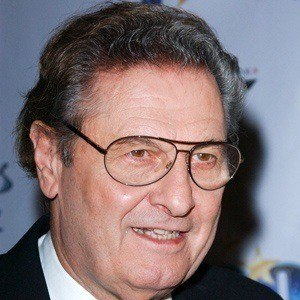 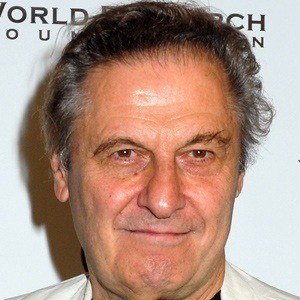 Actor who played roles in the television series Rags to Riches, Lovers and Other Strangers, and Married with Children.

He served in the Marine Corps, and upon completing his service went into directing commercials.

His breakthrough film, Lovers and Other Strangers, was shot on a budget and his wife and relatives played various roles.

He married Academy Award-winning actress Renee Taylor; they had a son named Gabriel and a daughter named Zizi together.

He starred opposite Lucille Ball in the drama What Now, Catherine Curtis?

Joseph Bologna Is A Member Of