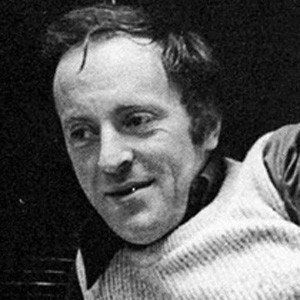 Russian-born, Nobel Prize-winning poet, essayist, and playwright who was appointed United States Poet Laureate in 1991. His best-known works include A Part of Speech, To Urania, and Less Than One.

He grew up in Leningrad and worked for a time in a prison morgue. He was banished from the Soviet Union in 1972, and after spending time in Austria, he moved to the United States.

He taught at Mount Holyoke College, the University of Michigan, and Columbia University, among other schools.

His immigration to the United States was aided by W.H. Auden and other literary supporters.

Joseph Brodsky Is A Member Of