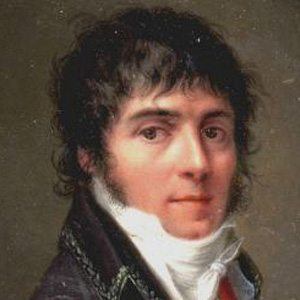 French sculptor who sculpted with a Neoclassical style combined with naturalism and sentiment. He sculpted the terra cotta piece A Lady.

He received his early training in Lyon as a painter and later worked with a local sculptor.

Most of his public sculpture in Lyon was lost during the French Revolution.

His parents raised him in Lyon.

He and Giorgio De Chirico are both considered Neoclassical artists.

Joseph Chinard Is A Member Of