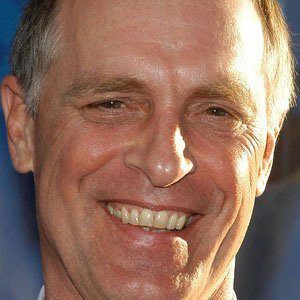 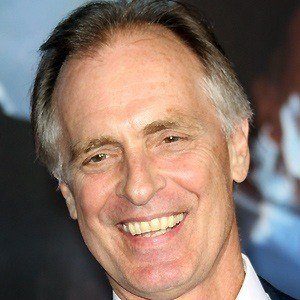 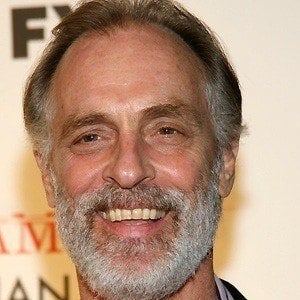 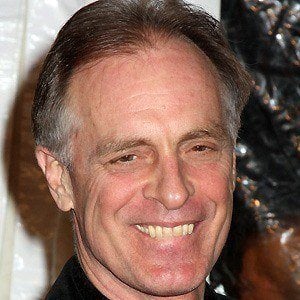 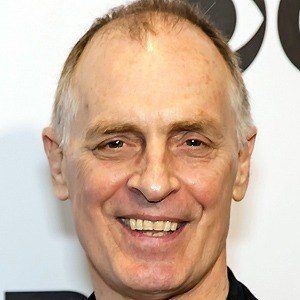 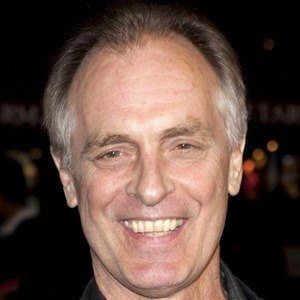 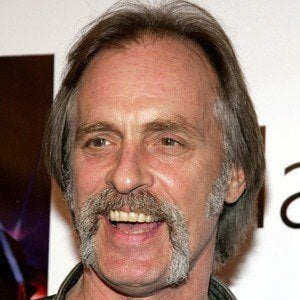 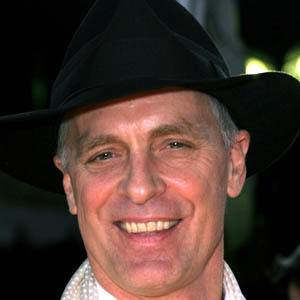 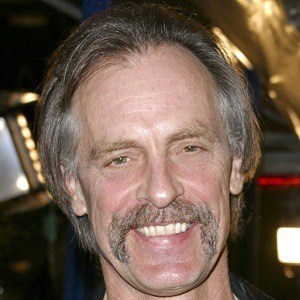 Actor from who starred in the 1980 film, The Long Riders. In 2014, he appeared as Baron Amedeo di Magenta in The Absinthe Drinkers.

Before acting, he thought about being a forest ranger. He studied theater at Colorado State University before trying his luck on Broadway.

He played Johnson in the 2007 film, The Death and Life of Bobby Z.

He married his second wife, Hayley DuMond, in 2006 and he has two daughters named Martha Plimpton and Sorel Carradine and a son named Cade Carradine. His half-brother was actor David Carradine.

He was in a relationship with Barbara Hershey.