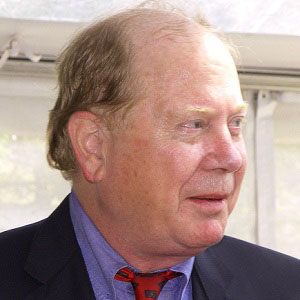 After graduating from Virginia's College of William and Mary, he earned his doctorate from Yale University and subsequently taught at the U.S. Military Academy, followed by Mount Holyoke College.

He stirred controversy and was temporarily relieved of his teaching duties at Mount Holyoke College after he falsely claimed both to his university students and to media outlets that he had served in the Vietnam War.

Born and raised in the Washington, D.C. area, he later settled in Amherst, Massachusetts. His marriage to Ellen Wilkins Ellis resulted in three children.

Ellis' works and those of fellow historical writer Douglass Adair both focus on the United States' Founding Fathers.

Joseph Ellis Is A Member Of