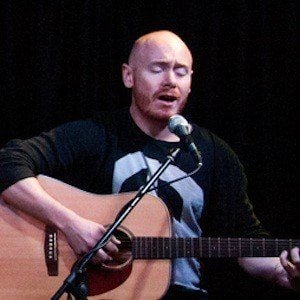 Indie rock musician who rose to fame as both the keyboardist and lead guitarist of the Australian outfit The Temper Trap. In 2012, he and his bandmates were the recipients of the Best Group award at the ARIA Awards.

He joined the band in 2008 shortly before the band began to record their debut studio effort.

In 2013, he had the opportunity to support The Rolling Stones at Hyde Park in Sydney, Australia.

He performed alongside Dougy Mandagi in The Temper Trap.

Joseph Greer Is A Member Of