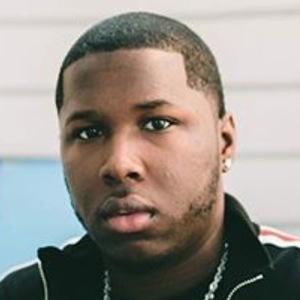 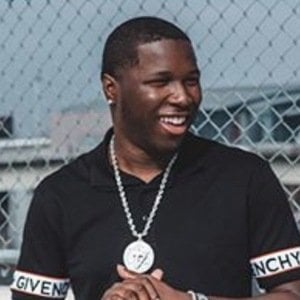 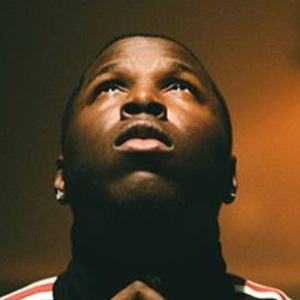 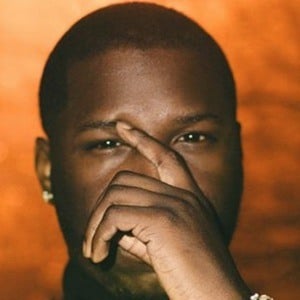 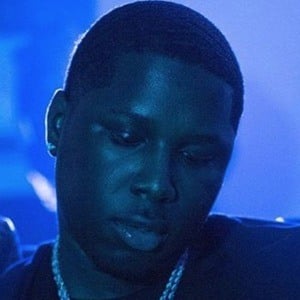 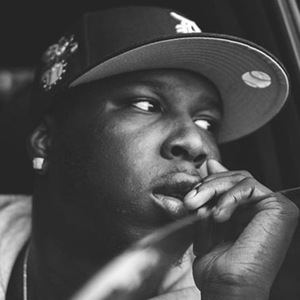 Best known as the founder of 4sho Magazine, the record label 4746 Global and the film production company Mula Films. He is popular on Instagram with over 70,000 followers on his josephmcfashion account.

He released a rap song called "Raw 2" which features Cash Kidd, FMB DZ and Tay B.

He released the Tee Grizzley single "First Day Out" on the 4sho Magazine YouTube channel.

Joseph McFashion Is A Member Of