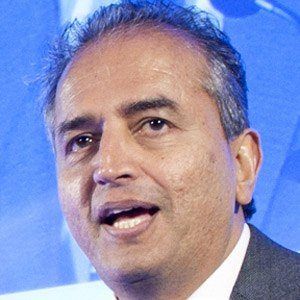 He decided he wanted to become a cardiac surgeon when he was ten years old and went on to study at Mangalore's Kasturba Medical College as well as at Guy's Hospital in the United Kingdom.

He collaborated with government leaders in Karnataka, India, to design a health insurance plan called Yeshasvini. The plan quickly grew to cover four million people and provided the least expensive, comprehensive medical coverage in the world.

He was born in the village of Kinnigoli, Karnataka, India, and grew up as the second-youngest of nine children.

He and Indian scientist Kumar Bhattacharyya were both recipients of the Padma Bhushan, a prestigious Indian honor.

Devi Shetty Is A Member Of