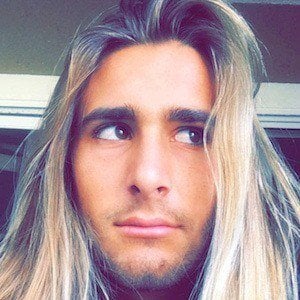 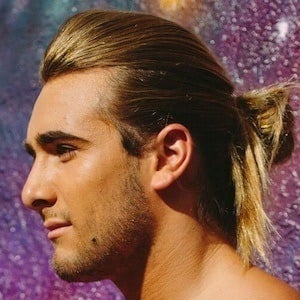 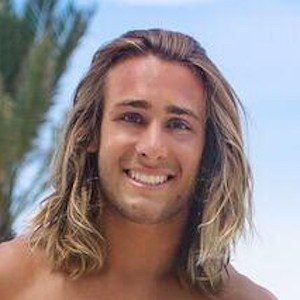 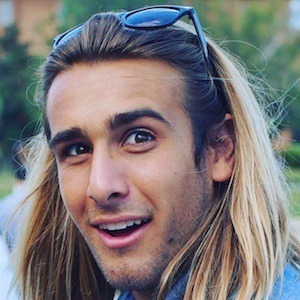 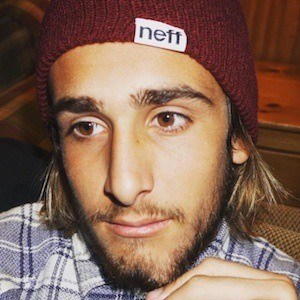 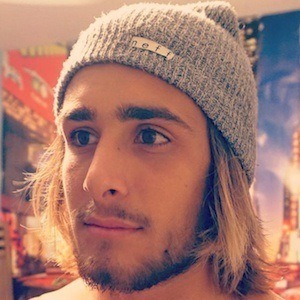 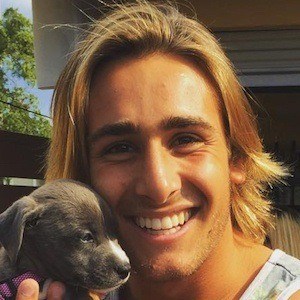 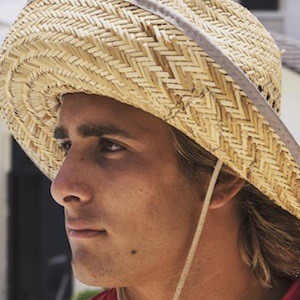 Popular Vine content creator who become known as one of the three Miuccio Brothers with Nick and Vincent on the collaborative The_Miuccio_Brothers Vine account. He also had a popular personal Vine account and he went on to earn over 90,000 followers on Instagram.

He wrestled varsity all four years of high school and placed second in state.

His Vine channel with his brothers earned over 800,000 followers before the app was discontinued.

He was born in New Jersey. He is the youngest of his brothers.

He wrestled for four years, just like his brother Nicholas Miuccio.

Joseph Miuccio Is A Member Of