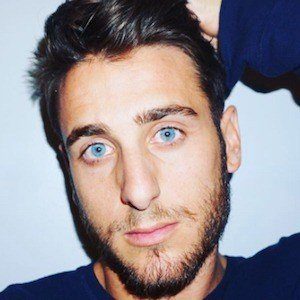 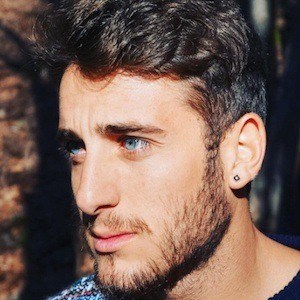 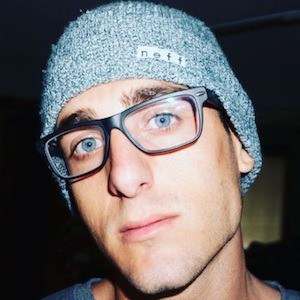 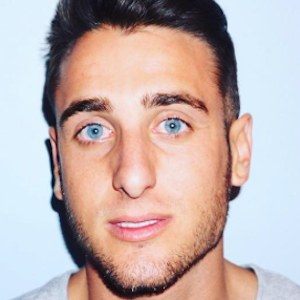 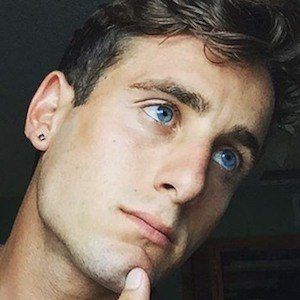 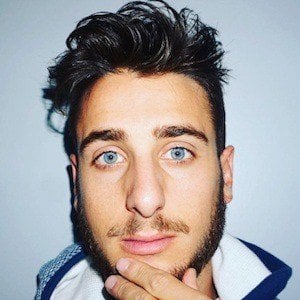 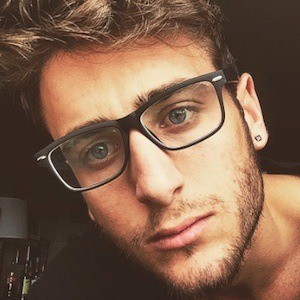 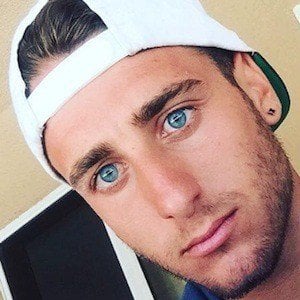 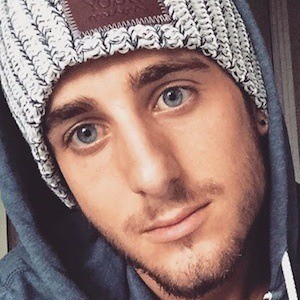 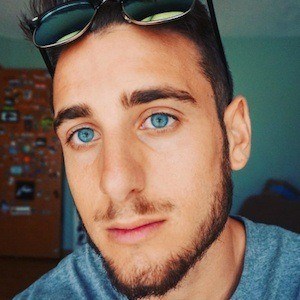 Vine video sensation who became known as one of the 3 Miuccio Brothers on the popular collaborative channel. He had a personal Vine account as well. His brothers are Nick and Joey. He also became popular on Instagram with over 90,000 followers.

He wrestled in high school all four years and enjoys skimboarding, working out, and the beach. He then attended the University of Central Florida.

His and his brother's Vine channel accumulated over 800,000 followers before the app was discontinued.

He was born in New Jersey.

Nicholas Miuccio is his twin brother.

Vincent Miuccio Is A Member Of