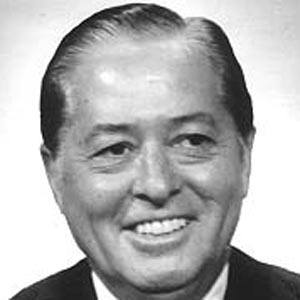 Politician and Democrat who represented New Mexico in the US Senate from 1964 to 1977. He was an important member of the Senate Agriculture Committee.

He started law school at Georgetown University in Washington, D.C. in 1934.

He became the youngest member in the history of the House of Representatives in 1936 when he was just 21.

He became Senator after Dennis Chavez died in office.

Joseph Montoya Is A Member Of