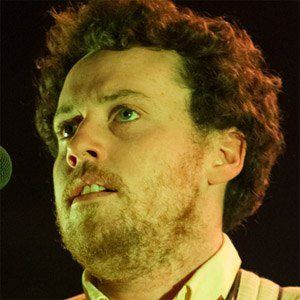 British drummer and electronic musician best known as the founder of the British pop group Metronomy.

He played in bands like The Upsides and The Customers as a teenager.

He and Metronomy's 2011 album The English Riviera earned Silver status in the U.K..

His father bought him his first G3 computer.

He cites Prince as a key influence.

Joseph Mount Is A Member Of