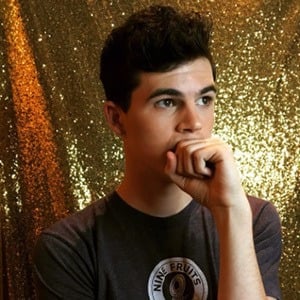 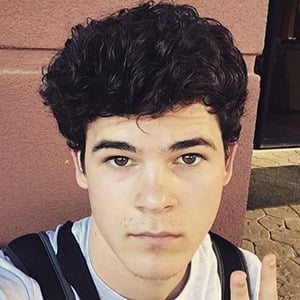 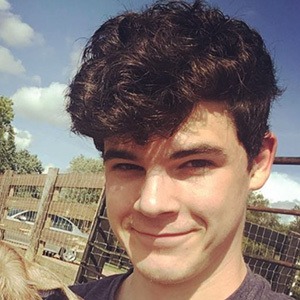 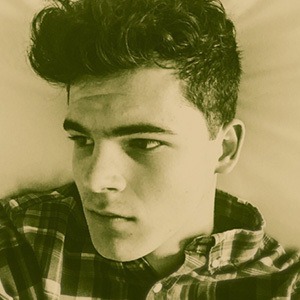 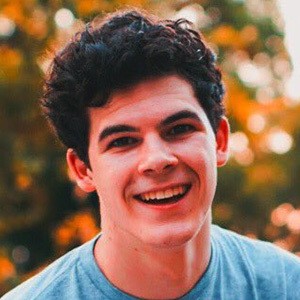 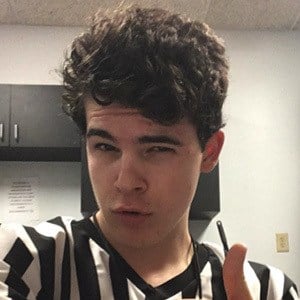 Singer, songwriter and pianist who appeared on Season 13 of America's Got Talent. He was eliminated in the quarterfinals.

Joseph O'Brien's audition in Episode 1305 consisted of singing Lionel Richie's "Hello" while playing the piano. He was unanimously voted through to the Judge Cuts.

He is the son of Michael O'Brien, former lead singer of the Christian band New Song.

He was eliminated from competition after not receiving enough votes to stay in, allowing Brian King Joseph to stay in the running.

Joseph O'Brien Is A Member Of