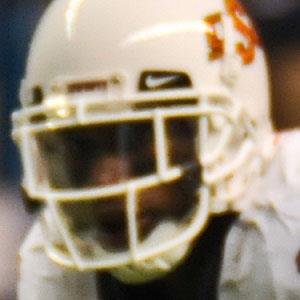 Running back who was a fifth round pick for the Dallas Cowboys in 2013. He contributed two scores playing primarily in a third string role his rookie season.

He had 1,200 yards and 12 touchdowns his senior season at Witchita High School, earning him a top 25 national ranking.

He was a two-team First Team All-Big 12 selection during his career at Oklahoma State University.

He has two brothers and a sister. His father's name is Larry Randle Sr.

He played as a backup to Demarco Murray during the 2013 season.

Joseph Randle Is A Member Of