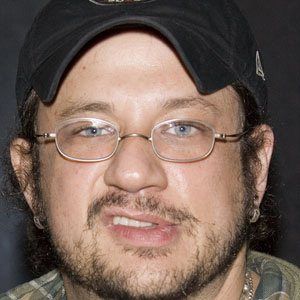 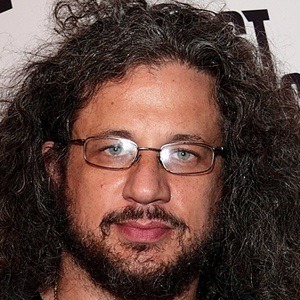 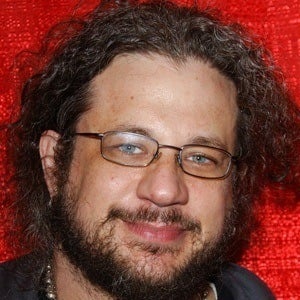 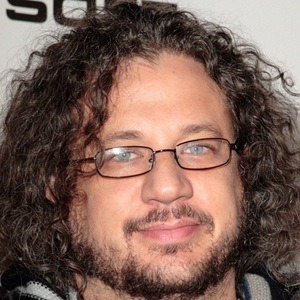 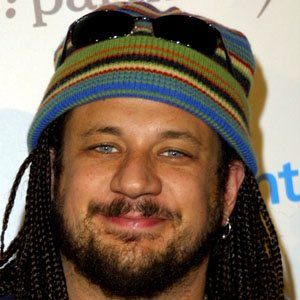 Actor and producer who worked on the film The Perfect Storm starring George Clooney.

He studied theatre at Pitzer College in Claremont, California.

He competed in the World Series of Poker twice and also played for charity.

He was previously married to actress Shannon Elizabeth from 2002 to 2005. He became engaged to poker player Annie Duke in 2010 but the two split in 2012.

He worked on the comedy film Jay and Silent Bob Strike Back with Jason Lee.

Joseph D. Reitman Is A Member Of