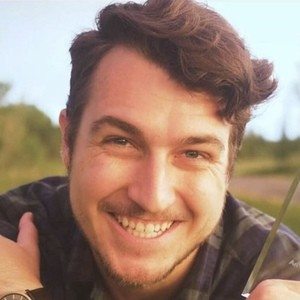 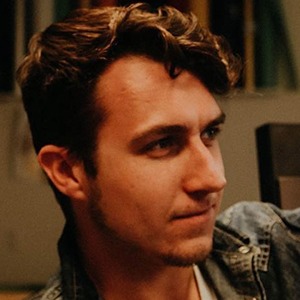 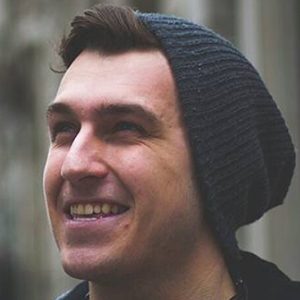 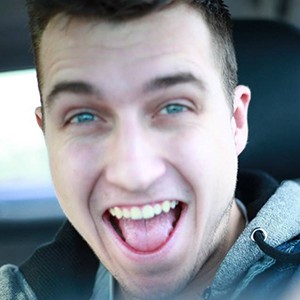 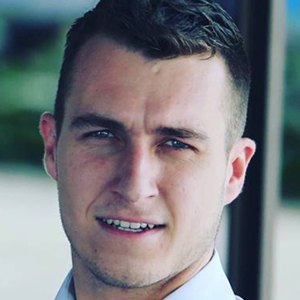 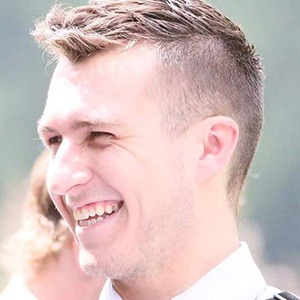 Filmmaker who is most famous for his YouTube series "Stuff Mormons Say," which has racked up millions of views. His channel, MrJosephSim, currently has more than 10,000 subscribers and is also home to series like "Brotherhood," "This is Joe" and "Above Average Heroes."

He moved from England to Canada when he was 16 years old.

He is a Mormon who has done missionary work for the LDS church in Leeds, England.

He is a popular Mormon YouTuber, much like Lindsey Stirling.

Joseph Sim Is A Member Of