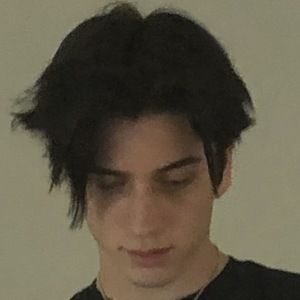 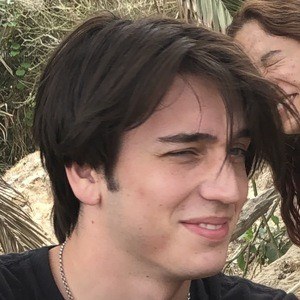 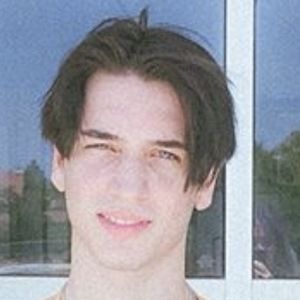 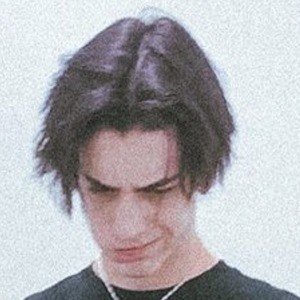 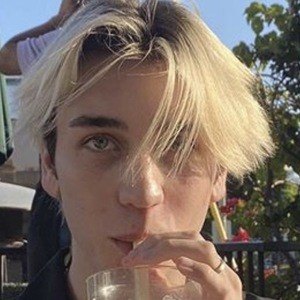 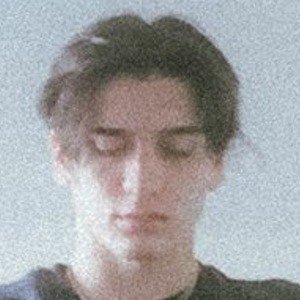 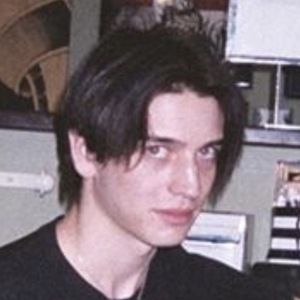 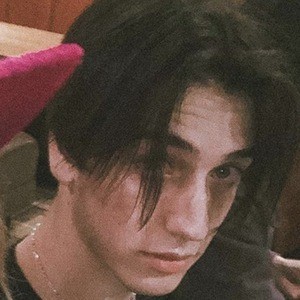 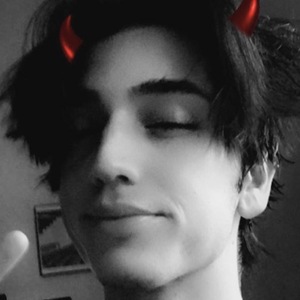 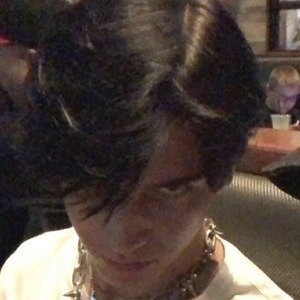 Became a popular video creator on TikTok by posting a range of content such as acting videos and creatively edited videos. He has earned over 240,000 fans.

He enjoyed off-road biking in his youth.

He has two sisters. He has dated a girl named Anika, AKA fawnings on Instagram. He's been based in California.

For what became his most watched TikTok video, he wrote a caption of "Rate my acting skills 9-10 |no hate on @jacobsartorius , welcome back fr man | #foryou #viral

Joseph Sweetland Is A Member Of