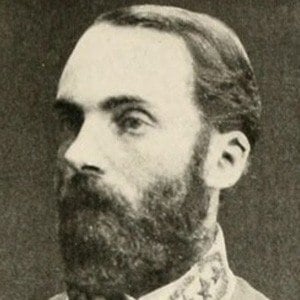 Military leader and politician who fought in the Confederate States Army during the Civil War.

He entered the Confederate Army at the outbreak of the Civil War and served in the Western Theater as the Army of Tennessee's Senior Cavalry General.

He served as a U.S. Representative from Alabama in the years between the Civil War and the Spanish-American War.

He had seven children with his wife, Daniella.

He and Albert Pike were both Confederate generals.

Joseph Wheeler Is A Member Of