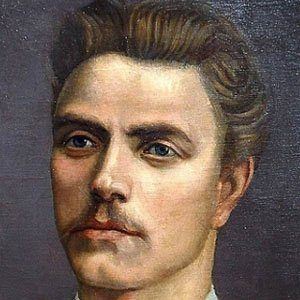 Bulgarian war hero who strategised a revolutionary movement to liberate Bulgaria from Ottoman rule. He founded the Internal Revolutionary Organisation.

He studied homespun tailoring as a local craftsman's apprentice in Karlovo.

He has had several institutions in Bulgaria named in his honor including the football club PFC Levski Sofia and the Vasil Levski National Sports Academy.

He grew up with two older brothers, Hristo and Peter and an older sister, Yana; another sister died during childhood.

Like him, Yane Sandanski is a war hero from Bulgaria.

Vasil Levski Is A Member Of