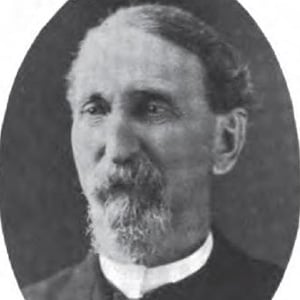 Civil War Union Army general who was victorious during the Battle of Gettysburg. He helped lead progressive programs for the state of Ohio while Governor.

He grew up in Ohio and attended Miami University.

He worked as an attorney and served in the Ohio Senate in 1866. Later, he became the forty-fourth Governor of Ohio. He became permanently paralyzed in his right arm after serving as a private in the American Civil War.

He and his wife, Caroline Conger, had one child.

He served as the 23rd Lieutenant Governor of Ohio under the administration of Governor William McKinley.

Andrew L. Harris Is A Member Of