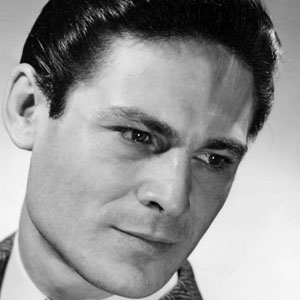 After beginning his acting on Broadway, his first screen role came in the 1951 film, Detective Story.

A prolific actor, he appeared in a dozen film titles and played roles on shows like MacGyver and L.A. Law.

He was married to renowned dancer Pearl Lang for 35 years.

Sean Connery played his opposite, James Bond, in the historic 1962 film, Dr. No.

Joseph Wiseman Is A Member Of