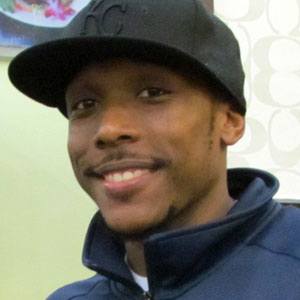 Nigerian-American point guard who broke into the NBA in 2013 with the Dallas Mavericks.

He played 2 years of college basketball at Washington State before transferring to Cal State Fullerton.

He played in Estonia and China after college and before making it to the NBA.

He was born to Emmanuel and Alfreda Akognon.

In 2013, he began playing on the Dallas Mavericks with star power forward Dirk Nowitzki.

Josh Akognon Is A Member Of