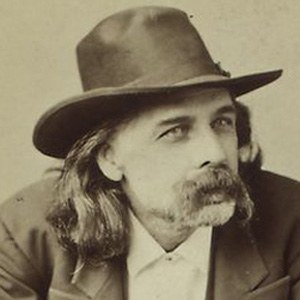 American humor writer and orator who rose to fame during the 19th Century. He is remembered for coining the popular idiom "The Kicker."

He worked as a farmer, miner, and auctioneer before finding success in journalism.

He married Zipha E. Bradford in 1845. The couple had two daughters.

His popularity in the Nineteenth Century was surpassed only by that of fellow humorist Mark Twain.

Josh Billings Is A Member Of