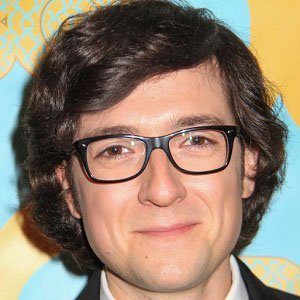 Perhaps most well known for his portrayal of Nelson 'Big Head' Bighetti on the television series Silicon Valley. He is also recognized for playing Zack Miller on Glory Daze  and Kyle on Maron. In 2018, he'd play Doug Wilson in The Front Runner.

He appeared in a 2012 episode of House of Lies and played Dale in two episodes of The Big Bang Theory.

He was born the son of Jewish parents Daniel Brener and Sharon Blend Brener. He married comedian Meghan Falcone.

He co-starred with Owen Wilson and Vince Vaughn in the 2013 film The Internship.

What Men Want
The Internship
Where's the Money
More