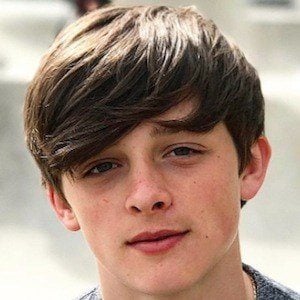 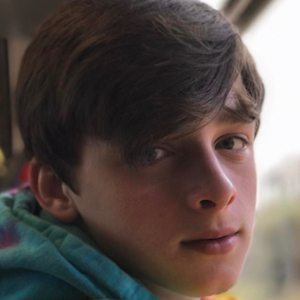 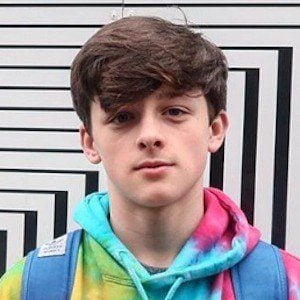 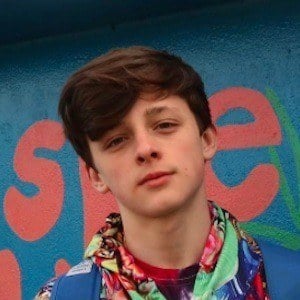 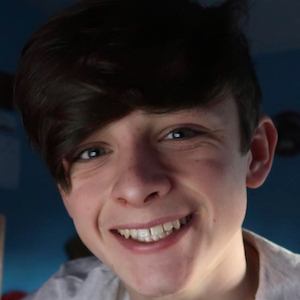 He is a graphic designer in addition to social media influencer.

In November 2017, he posted a YouTube video in which he pulled a creepy clown prank on his younger brother.

He created a video called "Sam Pepper Quits YouTube" in February of 2016.

Josh Brice Is A Member Of