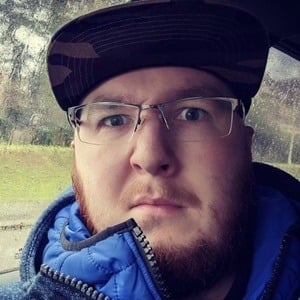 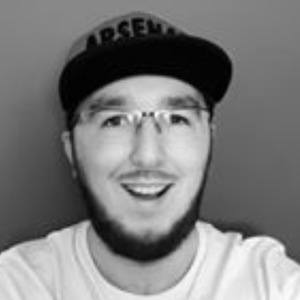 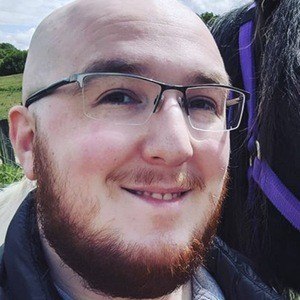 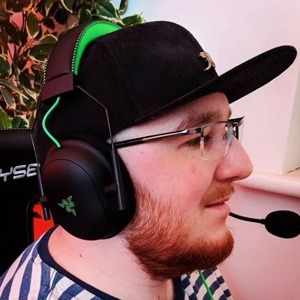 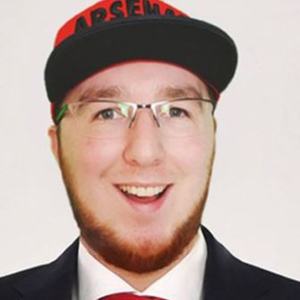 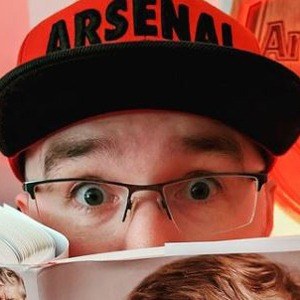 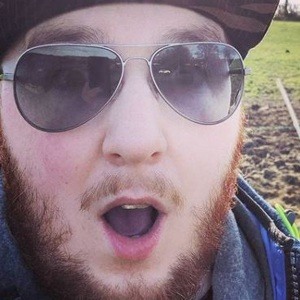 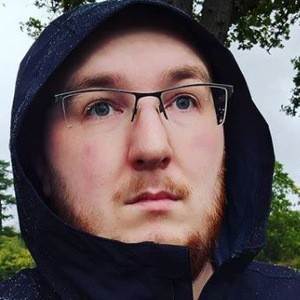 YouTube gameplay commentator who creates old-school FIFA career mode videos for his loyal subscribers. He started the 'Career Mode' trend on YouTube in 2012.

He grew up playing mainly shooters and sandbox games; but discovered FIFA in 2005. He later would start his channel under the name Playstation3GamingHD during college.

His first name is Matt; he grew up in the United Kingdom the second oldest of three brothers. He married his wife Elin in 2019.

Matt Craig, aka MattHDGamer, is featured on his channel.

MGH Is A Member Of