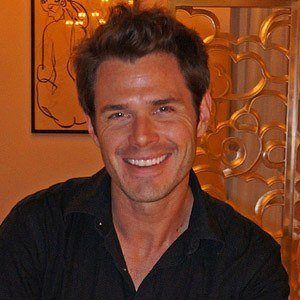 He played roles in hit films such as The Good Shepherd, God-Links, and Bad Teacher. His other credits include It's Always Sunny in Philadelphia, Army Wives, and Damages.

He served in the U.S. Army for four years before moving to New York in 2001.

He was raised in Southbridge, Massachusetts and Nashua, New Hampshire.

He had a small role in the 2006 film, The Good Shepherd, which starred Matt Damon.

Josh Casaubon Is A Member Of