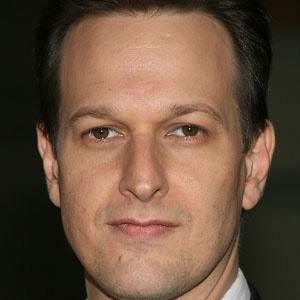 Actor best known for his role as Will Gardner on the Emmy-nominated show The Good Wife, with Matt Czuchry. He played Iggy in the 1988 film Hairspray, and portrayed Agent Barker in the 1999 film Muppets from Space.

He attended the Baltimore School of the Arts and the University of Kansas.

He played the role of Dan Rydell on the TV series Sports Night.

His mother wrote a column for The Baltimore Sun newspaper and his father worked as an advertising executive. He married Sophie Flack in 2013 and they welcomed a son named Rocco in 2014 followed by a daughter in 2018.

He appeared in The Dead Poets Society with Ethan Hawke.