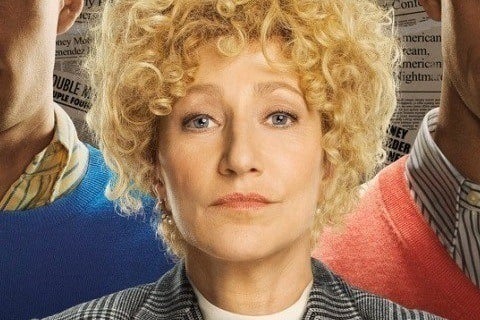 First series in the scripted anthology project from Dick Wolf that is also part of the Law & Order franchise. The story was a dramatization of the trial of Lyle and Erik Menendez, murderers convicted of killing their parents.

The series came to light in response to the success of other true crime dramatization anthologies such as FX's American Crime Story.