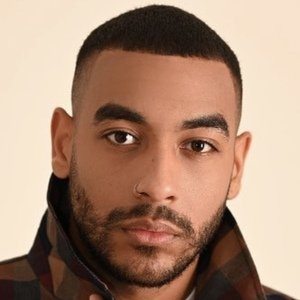 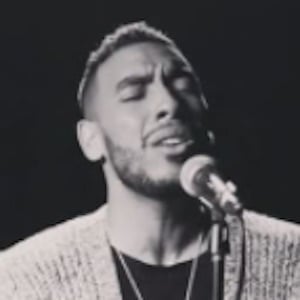 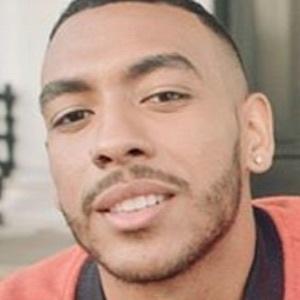 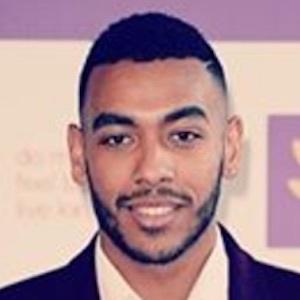 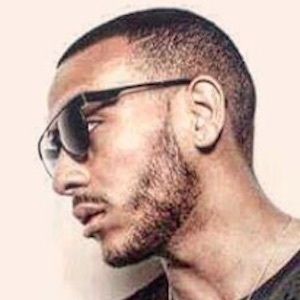 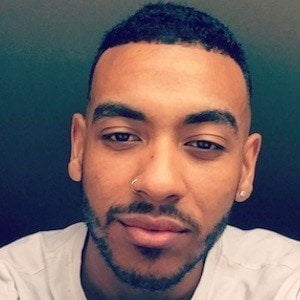 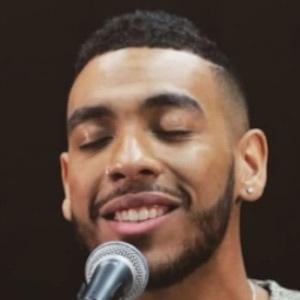 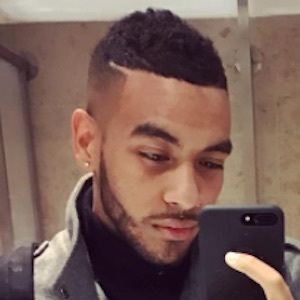 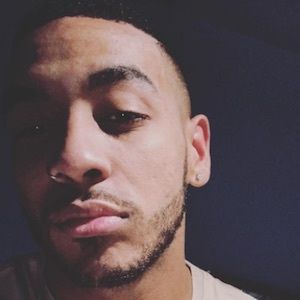 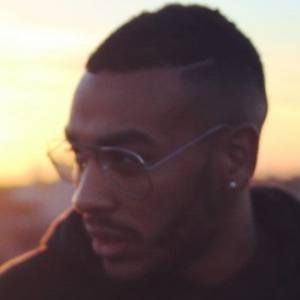 Singer-songwriter who returned to The X Factor UK in 2015 and sang a rendition of Labrinth's "Jealous" which moved judge Simon Cowell to tears. The song peaked at #2 on the UK Top 40 chart and went viral online. He previously competed on The X Factor UK in 2012, reaching the final 20 boys in the boot camp finals.

He competed in local competitions and talent contests in the North East of London and developed a reputation as a consistent urban performer.

He sang Labrinth's "Jealous" as a tribute to his late friend Tom Woolley who died in 2013.

He was born in Croydon and raised in North East London.

He has performed alongside Tinie Tempah, DJ Ironik, Loveable Rogues and a number of other artists.

Josh Daniel Is A Member Of