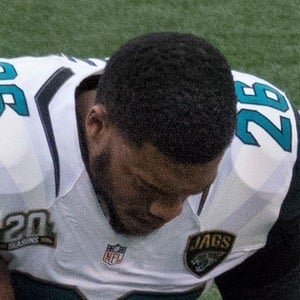 Screenwriter and producer who is best recognized for writing 2009's Dorian Gray.

He matriculated from UCLA. He later had his first major role in Born on the Fourth of July in 1989.

In the film Richochet he played John Lithgow's psychotic assistant.

He had a son named Jackson with third wife Roxy Saint, whom he married in 2012.

He played the hippie brother of Tom Cruise in the film, Born on the Fourth of July.

Josh Evans Is A Member Of