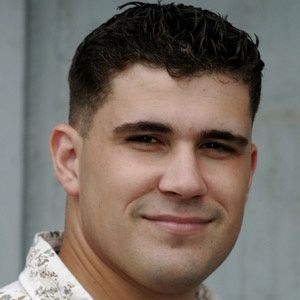 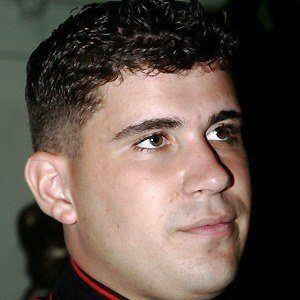 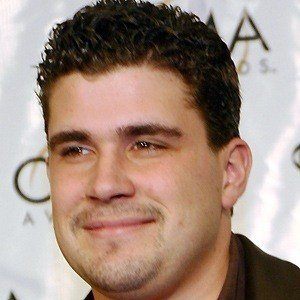 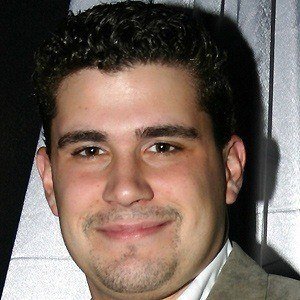 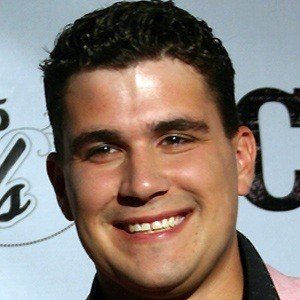 Musician and veteran of the United States Marine Corps who was the fourth place finalist on the second season of American Idol.

He first sang publicly in his local church's Easter musical and later at an eighth grade talent competition, at which he performed Garth Brooks' "Standing Outside the Fire."

His first album, Josh Gracin, gave him the chart-topping hit, "Nothin' to Lose" and was eventually certified Gold by the Recording Industry Association of America.

His performance of Rascal Flatts' "I'm Movin' On" on American Idol impressed Flatts bass player Jay DeMarcus so much that DeMarcus helped him network within the country music industry.

Josh Gracin Is A Member Of