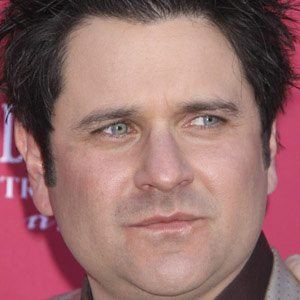 He guest-starred on an episode of CSI: Crime Scene Investigation with his band.

He has two children with his wife, Allison Alderson, who he married in 2004.

He has produced albums for James Otto.

Jay DeMarcus Is A Member Of