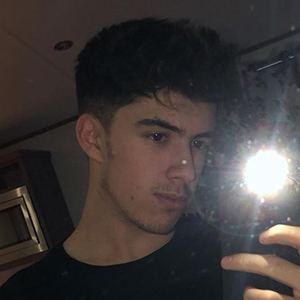 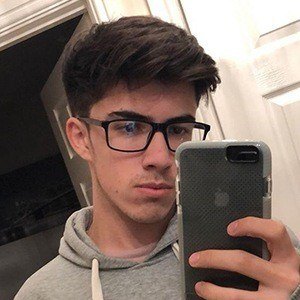 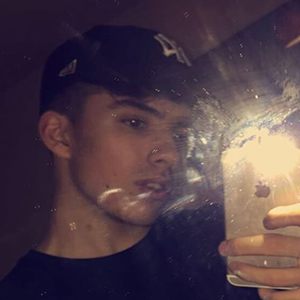 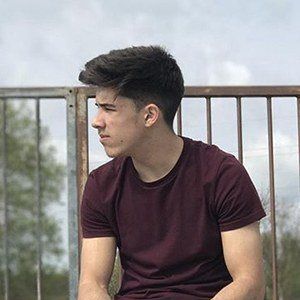 Heavily featured TikTok personality on a self-titled account notable for his comedy and challenge videos as well as vlogs. He's earned 90,000 fans as well as the verification crown.

He was active on TikTok beginning in 2016.

He has posted videos of himself playing soccer and golf on TikTok.

One of his featured TikTok videos utilized the Pitbull song "Time Of Our Lives" featuring Lil Jon and Ying Yang Twins.

Josh Harwood Is A Member Of