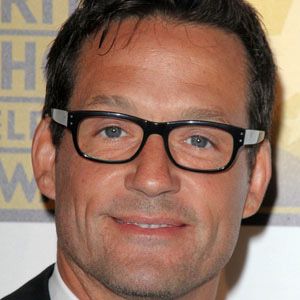 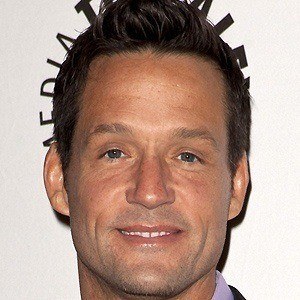 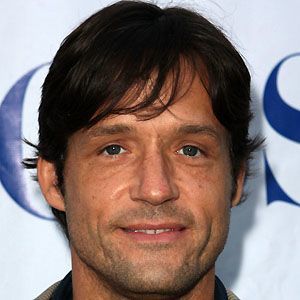 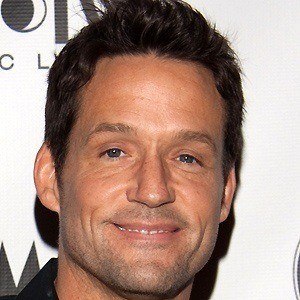 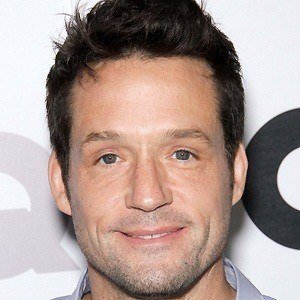 Actor best recognized for his roles on the television series Ally McBeal and Cougar Town. In 2015, he began playing the character Liam O'Connor on the ABC series Quantico.

He made his acting debut in the 1996 film, Parallel Sons and had a role in G.I. Jane a year later.

He performed at the 2007 Lollapalooza music festival with James Marsden.

He dated sportscaster Erin Andrews in 2011.

He made a guest appearance in an episode of Castle, which stars Nathan Fillion.