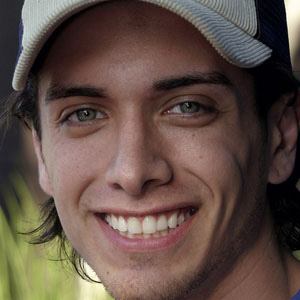 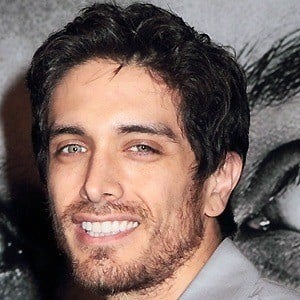 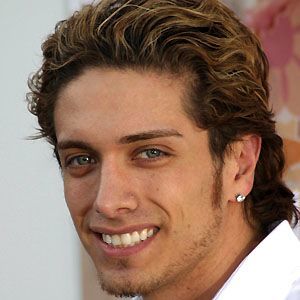 Voice actor who portrayed young Hercules in the 1997 animated Disney film of the same title. He also voiced the characters of Harry Osborn and Spider-Man in several Spider-Man video games.

Early in his career, he was a member of a boy band called No Authority.

He voiced the main character Shiro in the Voltron animated series.

He married Elizabeth Melendez in 2009; they have two children together.

He and Samantha Eggar both provided the voices of characters in the Disney version of Hercules.

Josh Keaton Is A Member Of