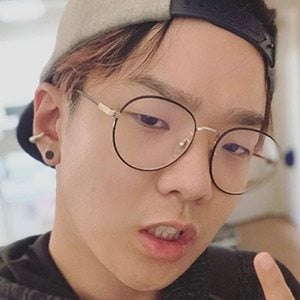 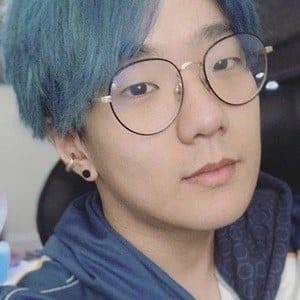 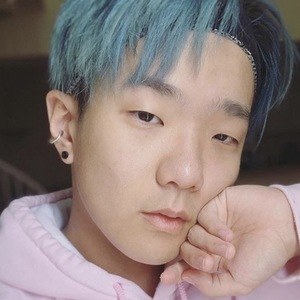 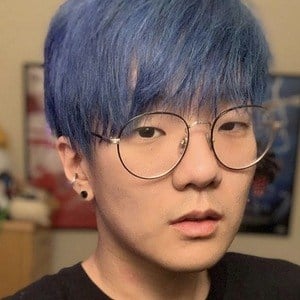 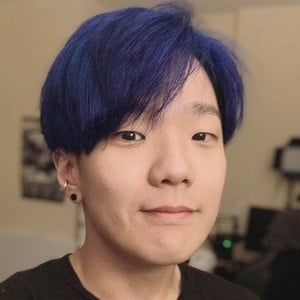 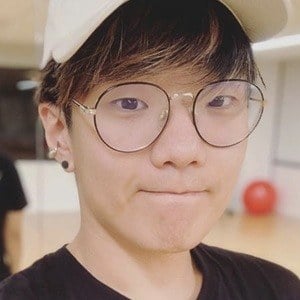 Gamer, writer and producer also known as Xell who previously hosted the League of Legends community showcase show /ALL Chat. He has also co-hosted The Greatest League Talkshow, produced by Riot Games.

He was raised primarily in Minnesota and earned a degree in mechanical engineering from the University of Southern California.

He is a member of the popular YouTube channel Offline TV.

He has co-hosted The Greatest League Talkshow with William Li.

Josh Kim Is A Member Of