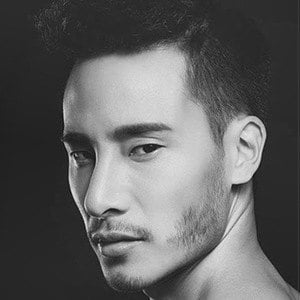 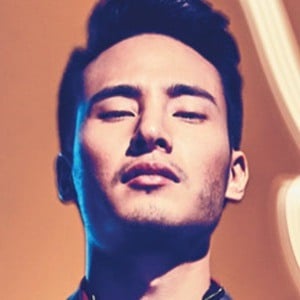 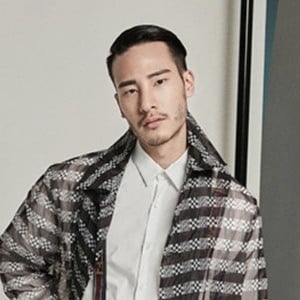 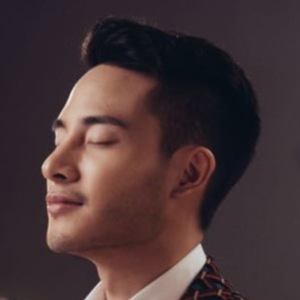 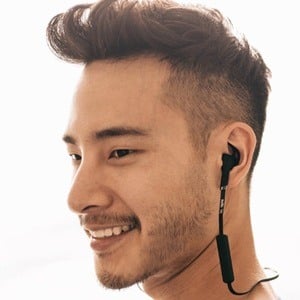 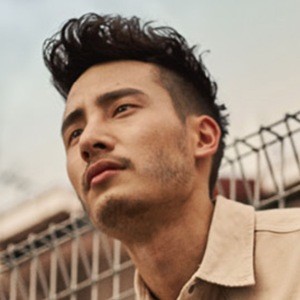 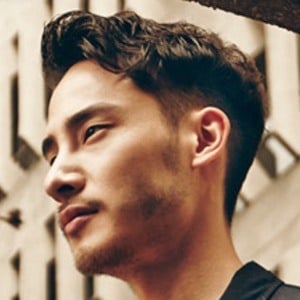 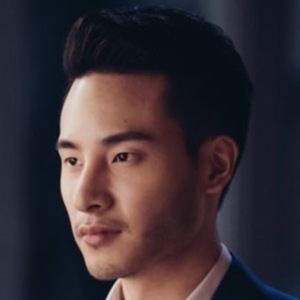 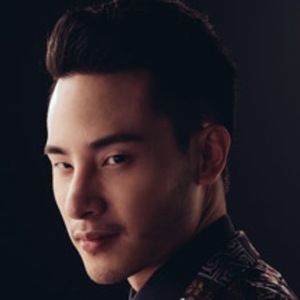 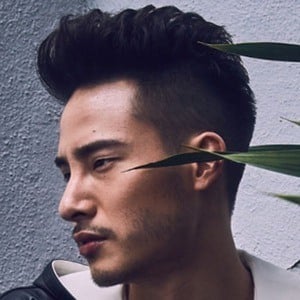 Violinist who is known for both his original compositions and covers of popular songs. He is also known for his modeling work and has appeared on the cover of several press outlets including Men's Folio, New Icon, and Cita Bella Men.

He first began playing the violin at the age of four. He began studying the instrument seriously and playing different solo shows throughout Australia, Singapore, and Malaysia. He started sharing photos and videos of his performing through Instagram in September of 2011.

He has worked with several companies on national campaigns including Nivea, Coca Cola, and Honda.

He was born in Kuala Lumpur, Malaysia and raised in Melbourne, Australia.

He is known for his violin covers of several popular artists including Justin Bieber, The Weeknd, and Kendrick Lamar.

Josh Kua Is A Member Of