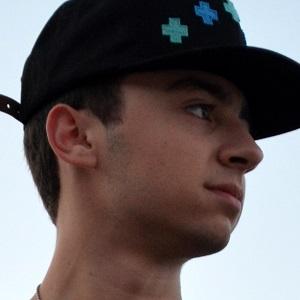 Massachusetts-based rapper/singer who released his debut EP entitled What If when he was a junior in high school. As a senior, he released his second EP, Picture This, which includes his popular song "Time For Love."

He played baseball and golf at Medway High School.

At the age of 16, one of his first live performances was opening for Waka Flocka Flame.

He grew up with his family in Medway, Massachusetts.

Josh Lekas Is A Member Of