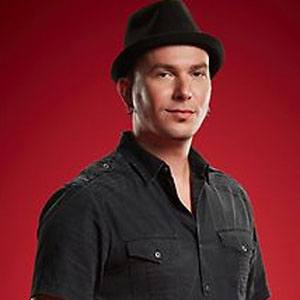 American country singer and lead vocalist for the country band, Josh Logan and Nobody's Business. He has released songs including "I Made You a Woman for Somebody Else."

He started singing at a very young age and was in a local band called Gunshy when he was in high school before playing at local venues as a solo artist.

He was one of the one hundred semi-finalists in the Disc Makers Independent Northeast Songwriting Competition.

His mother was a karaoke DJ when he was younger and he would travel and sing songs with her.

He has stated that one of his strong musical influences is Stevie Wonder.

Josh Logan Is A Member Of