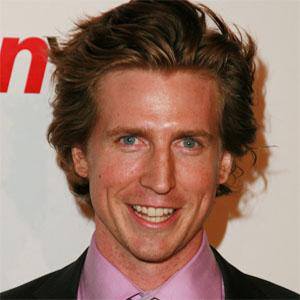 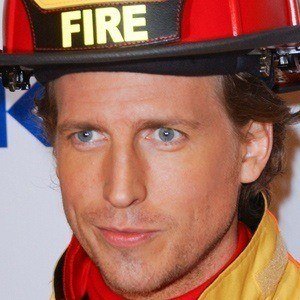 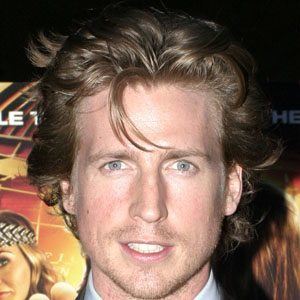 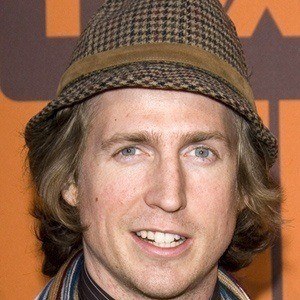 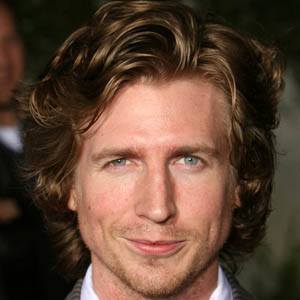 Actor and comedian who played the role of Randy Pearson on the last season of That '70s Show. He was also a cast member of MADtv.

He joined the cast of MADtv in 2002 for its eight season, picked partly for his ability to imitate celebrities like Eminem and Owen Wilson.

He had a supporting role in the 2008 film, College Road Trip, and on the Pee Wee Herman Show.

His brother, Seth, was a cast member on Saturday Night Live.

He took over Topher Grace's part on That 70's Show.

Josh Meyers Is A Member Of