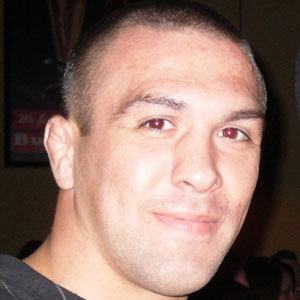 He made a living as a construction worker before winning his MMA debut on March 15, 2003.

He earned his first UFC Fight of the Night victory with a triangle choke submission on February 7, 2009.

Josh Neer Is A Member Of