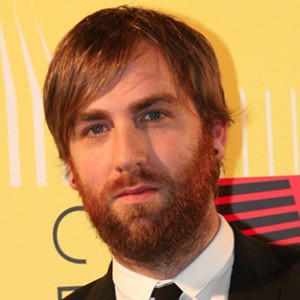 Singer/songwriter and musician who's been active since 2004. He's released five studio albums and is also a member of Australian indie band Basement Birds.

Josh Pyke Is A Member Of