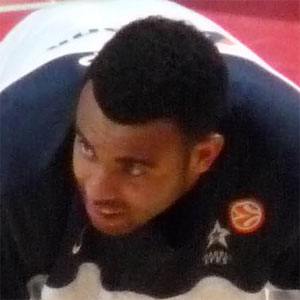 Shooting guard who entered the Turkish Basketball League in 2009.

He was an All-Pac 10 Second Team selection his senior season at UCLA.

His two brothers, Joe and Jerren, also played basketball on the collegiate level.

He was teammates with Kevin Love at UCLA during the 2007-08 season.

Josh Shipp Is A Member Of