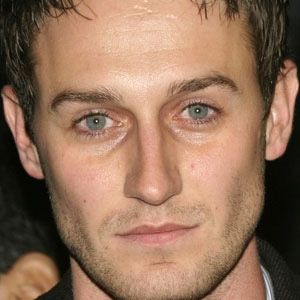 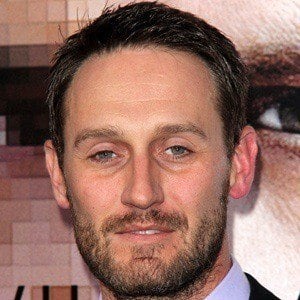 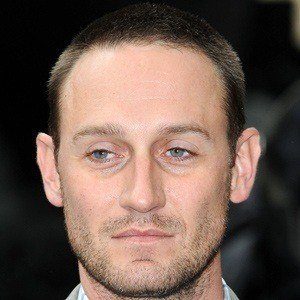 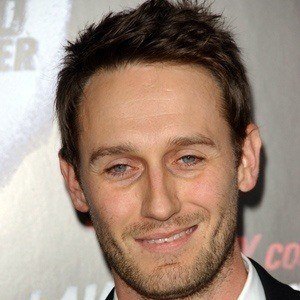 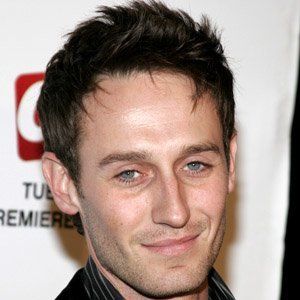 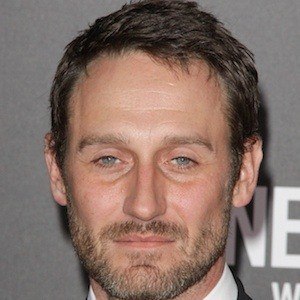 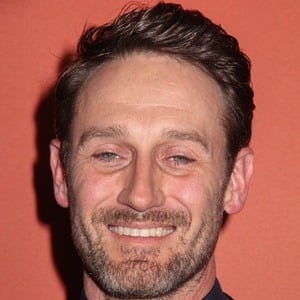 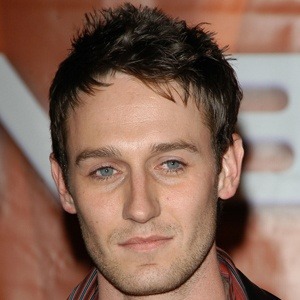 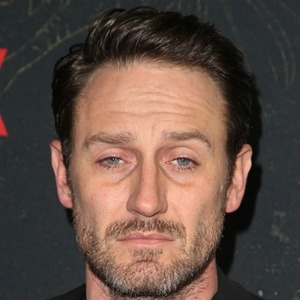 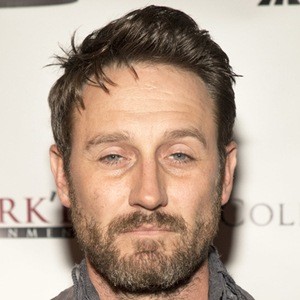 He earned a degree in marketing from West Virginia University.

He has had recurring roles on Third Watch, Dirt, and No Ordinary Family.

He had two children, River and Ryan, with Deanna Brigidi-Stewart.

He had a supporting role opposite Brad Pitt in the 2008 drama, The Curious Case of Benjamin Button.