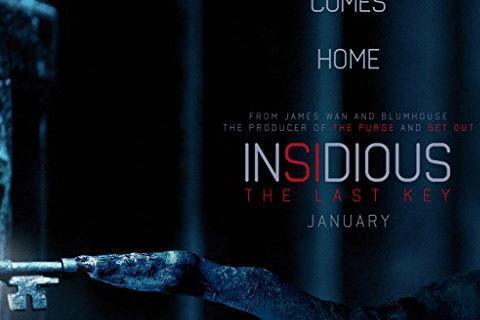 Fourth installment in the Insidious franchise which chronologically lines up as the second in terms of the series. A parapsychologist faces a personal haunting in her own home.

The film was originally set for release in October of 2017, but Blumhouse Productions elected to release Happy Death Day at that time instead.