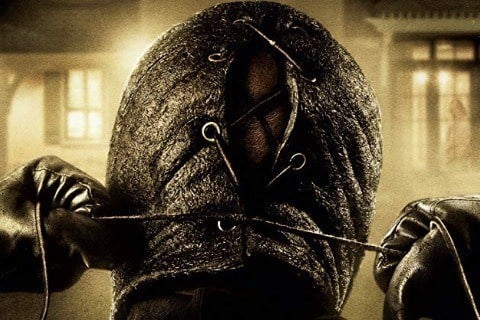 An ex-con plans a heist at his new employer's country home unaware that it was also being targeted by a second criminal who rigged it with a series of deadly traps. Marcus Dunstan directed the film from a script by him and Patrick Melton.

The title of the original script was The Midnight Man. It was initially pitched as a prequel to the Saw franchise, but it was dismissed by the producers. A sequel called The Collection was released in 2012.